Ten days ago, we participated in the first ever FrontMania conference, which took place in Rabobank headquarters in Utrecht. As the name already gives away, FrontMania is an event that aims to connect, educate and share passion and enthusiasm for the front-end development.

What was on the menu? 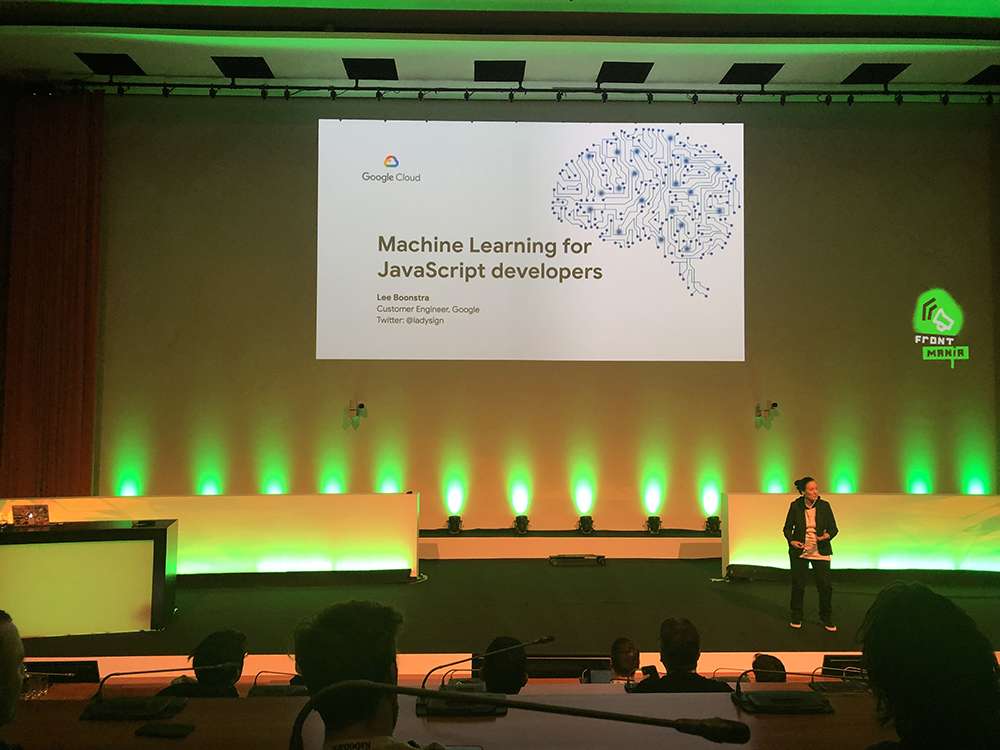 After Lee, Uri Goldshtein stated his unconditional love for GraphQL. The downpour of compliments for the query language naturally provoked the question about its pitfalls. The answer was: “There are no pitfalls to GraphQL, and if we compare it directly with REST; it’s not even about GraphQL being so smart, but REST being so stupid.”

Following the GraphQL love-letter, Lea Verou, Human-Computer Interaction researcher at MIT shared some CSS secrets with us. The secrets were practical styling workarounds that allow us to achieve certain effects, not available with “clean” CSS at this moment.

Randy Robouw introduced us to some browser APIs that he, conveniently, compared to superheroes in his speech, while Tianyu Pu explained how React works. Jessica Jones presented her idea of crafting webcomics with Ember so that each frame animates slightly and, therefore, gives a new and modern edge to this art form.

One of the most interesting talks was the one of Chris Lilley, the father of SVG who is also known as “SVGeesus”. His presentation was about the present and future of CSS fonts by giving us practical examples of CSS properties we can use – and that most people had no idea about.

The conference was very well-organised; we had 15-minute breaks after each talk, and there was no point in the day during those breaks where there was no coffee, food and drinks offered to us. The food that was offered was diverse and fresh. One smaller complaint, though, is that the coffee could only be consumed in the living room during the breaks, which means we had to consume it quickly, and were not able to take it with us to sip on it during the talks. Later in the day, that wasn’t such a problem, but considering the conference was starting at 8, and some had to wake up early to get there, in the morning it was slightly painful. 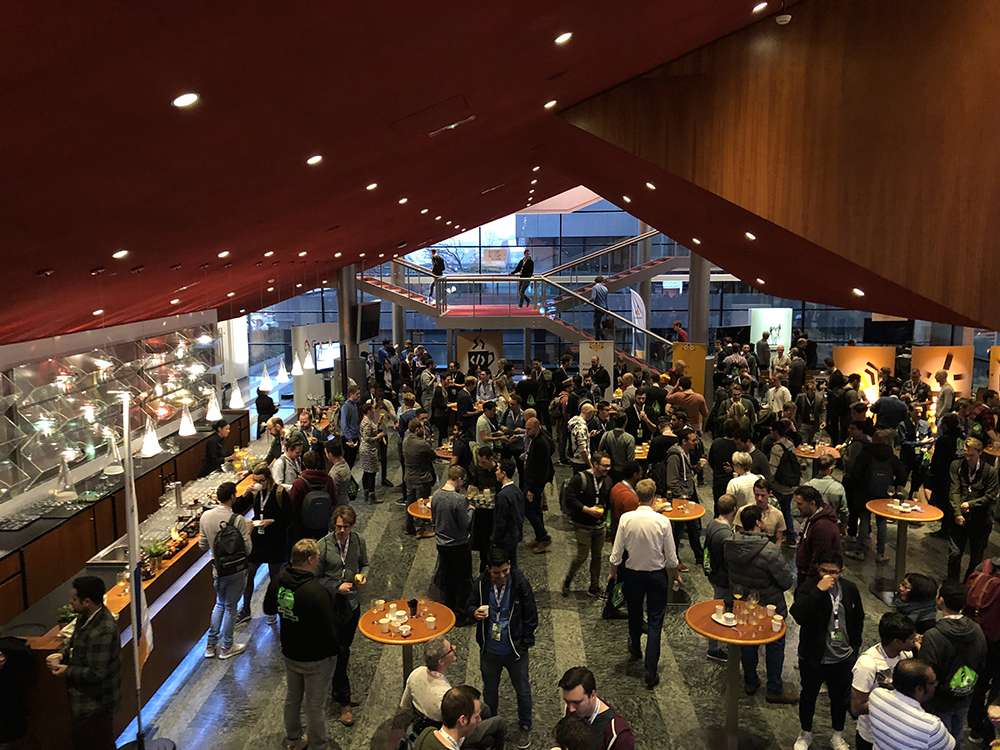 Let’s talk about the more important part of the conference. The actual talks. The speakers that attended FrontMania were very knowledgeable people who were, indeed, able to carry their enthusiasm and passion for front-end design over. Most of the presentations I’ve seen were well-thought of and professional with bits of humour. However, there is one thing that I would consider doing differently next year. Tracks. I would argue that even though this is pretty much a straight-forward topic, there are perspectives or levels that could have been turned into tracks. Instead of having 4 different areas that were only once occupied all at the same time, I would consider it better to have a couple of tracks. Beginners and advanced? Engineering and design? Behavioural and technical? These are just to name a few. Even though FrontMania is – clearly – intended for front-enders, there could still be different expectations or different fields we would like to improve on.

FrontMania was very-well organised conference with quality presentations offered to the audience. Even though there were some shortcomings – such as not being able to bring coffee inside of the presentation areas, or no tracks for different areas/levels/perspectives of front-end – I found the conference well thought of and worth participating. I look forward to seeing what they will have prepared next year.

Talksome blog
—
We attended FrontMania conference in Utrecht 2018
Share this