Avatars. Chances are pretty high you’ve created at least one, if not tens of them, during the span of your online life. And no, I’m not referring to those blue creatures from Steven Spielberg’s Avatar. 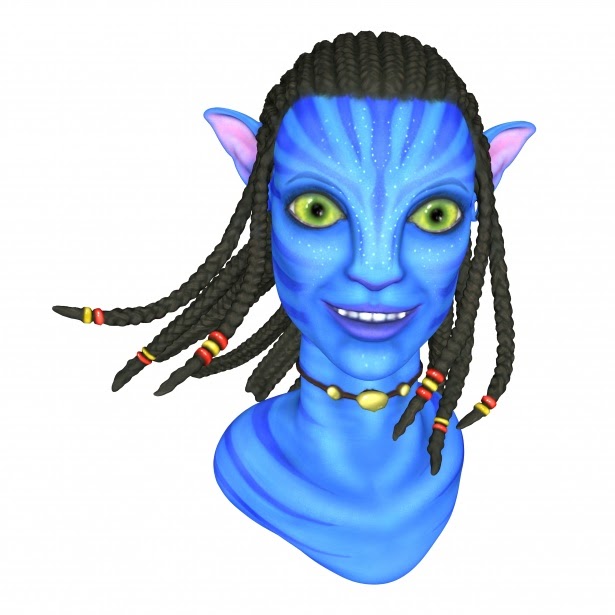 The word avatar originates in Hinduism and means the incarnation of a deity in a terrestrial form among mortals (particularly Vishnu). It’s also defined as a digital representation of a person or being, which can take on many forms. Historically, terms like avatar and icon (icons are both a devotional image as well as a graphic symbol on a computer display screen) originated in religion, and have been adapted by the tech community in recent generations.

Naturally, images have power in the sense that they can communicate when words can’t, or aren’t needed. Fully interacting images or avatars require a more in-depth look. One could argue self-representative “avatars” have a history beginning with the rich, religious and powerful.

Imagine a time when most people couldn’t read, and the easiest way to communicate to the lower classes was by using images, which was how those in power made sure it stayed that way. People could always find the image of their king on their coin and it was clear who was in charge. To produce an image was a long process, completed by hand, and usually was only done by certain craftsmen. One needed to have the right materials (like a woodblock and carving tools) to make a print, which was costly, and the right workshop to do it. A book was a precious handcrafted item, and was made with parchment or vellum, which is stretched animal skin. Even after the printing press came along in 1440, distribution was still at a snail’s pace. You could only move as quick as the quickest horse could take you. Only until after the invention of photography did taking the public’s’ portraits start to become mainstream. 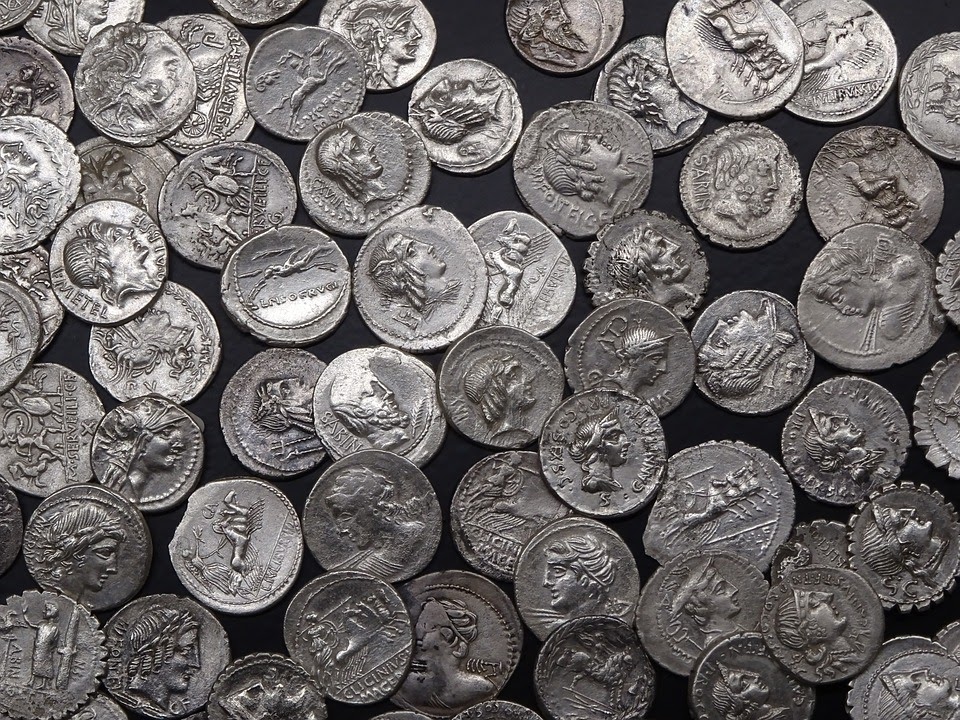 Fast forward to today, and everyone has the power to make and maintain their own image. With an exponentially growing virtual world we create multiple self-represented avatars tailored to our liking and purpose. We make endless selfies and choose between profile pics like a wall of masks we can simply pick from, and hang up like a hat at the end of the day. These are our idealized alter egos.

Psychology of the avatar

The use of the term avatar for the on-screen representation of the user was coined in 1985 by Richard Garriott for the computer game Ultima IV: Quest of the Avatar. In this game, Garriott desired the player’s character to be his earth self manifested into the virtual world. Garriott did this because he wanted the real player to be responsible for the character’s in game actions due to the ethical parables he designed into the story. Only if you were playing “yourself” Garriott felt, could you be judged based on your character’s actions. Because of its ethically-nuanced, story-driven approach, he took the Hindu word associated with a deity’s manifestation on earth in physical form, and applied it to a player manifesting in the game world.

Some people painstakingly construct their avatar to look just like them, others choose attributes that couldn’t be further from what they are in real life, and some choose based on the idealized qualities of their characters. Sometimes these sorts of decisions can be entirely intentional or subconscious to the user. A user might like something without even understanding why. Expression, standing out, personal flair – many of these aspects belong to world of fashion. It’s also about communication and selectively signaling to others that you understand the rules, and want to reject them, adhere to them or play around with them. Virtual avatars allow their users to both hide themselves and reveal certain parts of their personalities. It can also signal personality traits that wouldn’t emerge even if you meet the person in real life.

Talksome blog
—
Part 1: Power of the Avatar- Origins and Psychology
Share this