Social scientists are beginning to study avatars as a way to study people, and to give more insight on the inner workings of virtual psychology. Researcher James K. Scarborough has written a chapter called Avatar Psychology in the Oxford Handbook of Virtuality, summarized here in an abstract:

The explosive growth and dissemination of internetworking technology has changed what we may consider community, culture, and society. A major part of this movement toward the virtual is the use of self-representative avatars. Studies have demonstrated that interactions between humans while they are embodied in avatars have distinct psychological implications both for the user and for others who may interact with the virtual representation.

Our behaviors are not just changing between ourselves and the avatar we create, but since it is occurring in technologically mediated environments, we are now altering our behavior when we interact socially with other people and their avatars. For example, female gamers would definitely tell you they experience a heightened amount of sexism while gaming (and just being online in general).

Author Sherry Turkle states in her book Alone Together, “In thinking about online life, It helps to distinguish between what psychologists call acting out and working through. In acting out, you take the conflicts you have in the physical real and express them again and again in the virtual. There is much repetition and little growth. In working through, you use the materials of online life to confront the conflicts of the real and search for new resolutions.”

Whether it’s presenting a highlights reel on your Facebook or Instagram, or playing online games in a global community there’s something larger to be said about existing as an avatar inside another world in another body (or as close as we can come to it). It would be difficult to have a discussion on avatars without mentioning the platform which is ruled by them, the once very popular Second Life.

In case you haven’t heard of it, Leslie Jamison writes a great article in the Atlantic called The Digital Ruins of a Forgotten Future. She explains Second Life as,

The short answer is that it’s a virtual world that launched in 2003 and was hailed by some as the future of the internet. The longer answer is that it’s a landscape full of goth cities and preciously tattered beach shanties, vampire castles and tropical islands and rainforest temples and dinosaur stomping grounds, disco-ball-glittering nightclubs and trippy giant chess games. In 2013, in honor of Second Life’s tenth birthday, Linden Lab—the company that created it—released an infographic charting its progress: 36 million accounts had been created, and their users had spent 217,266 cumulative years online, inhabiting an ever-expanding territory that comprised almost 700 square miles. Many are tempted to call Second Life a game, but two years after its launch, Linden Lab circulated a memo to employees insisting that no one refer to it as that. It was a platform. This was meant to suggest something more holistic, more immersive, and more encompassing. 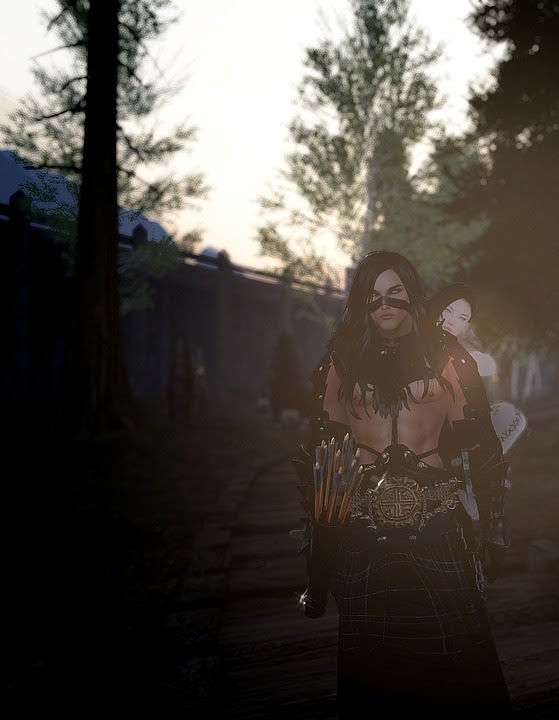 There’s that religious reference again. Inhabiting an avatar gives you “godlike” powers in a virtual world. Players are enhanced and gain a command of extra abilities that humans don’t. You can die as many times as you like, restart, or make a new you. There’s something very ancient and enticing about the ability to leave your own body and the drudgery of human existence for awhile, and having the ability to change sexes, have multiple lives, or to not even to be human. Existing in another body used to be confined mostly in the realm of spiritualism, but now video games and technology are making way for new insights into what humans are interested in doing or worshipping. Gods are always idealized and so are the avatars which the the users end up creating for themselves.

Coming full circle, in the past we had self-representative images that were only reserved for the divine right of kings and the religiously powerful. Now we all have access to our own idealized images and with avatars and we’ve become “godlike” in our various virtual realms. The avatar you create is an ongoing act of self-expression. 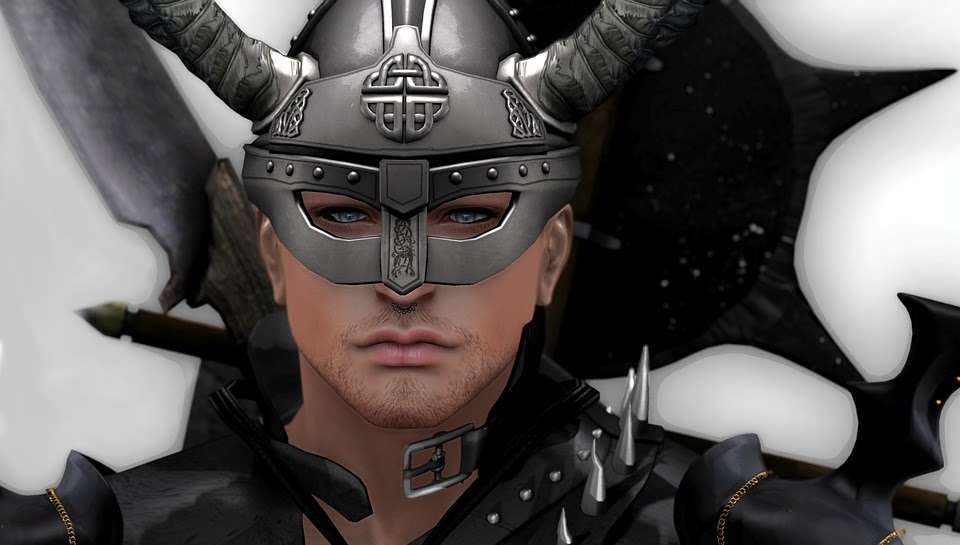 It’s a very seductive notion to be able to enact control over others or perform combat without mortal consequences. Gaining special abilities, wandering aimlessly and pleasantly discovering new things and environments is a desire we all foster. Even with all the upsides and fun bits of virtual immersion, it has its dark sides. This fast-paced form of escapism can be a sort of let down in real life and can become an addictive past-time. In the end, an ideal life and body stays only that. 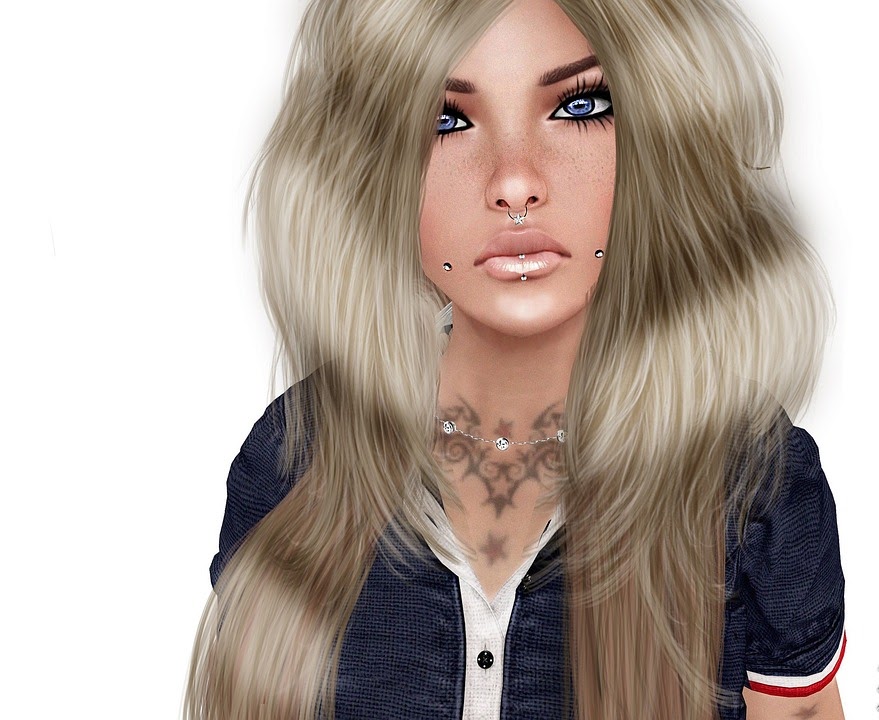 Turkle also agrees on this point. She suggests, “that an avatar offers the possibility of virtual youth and beauty and with these, sexual encounters and romantic companionship may not always available in the physical real.” (page 218)

Second Life aside, it proves that the many facets of creating and occupying your online persona is a powerful thing for many kinds of reasons. And even though Second Life has not fully reached its potential, the allure of total virtual immersion is the goal our that our future is moving towards. And the implications of that we are only just beginning to understand.

Talksome blog
—
Part 2: Power of the Avatar- A Second Life
Share this